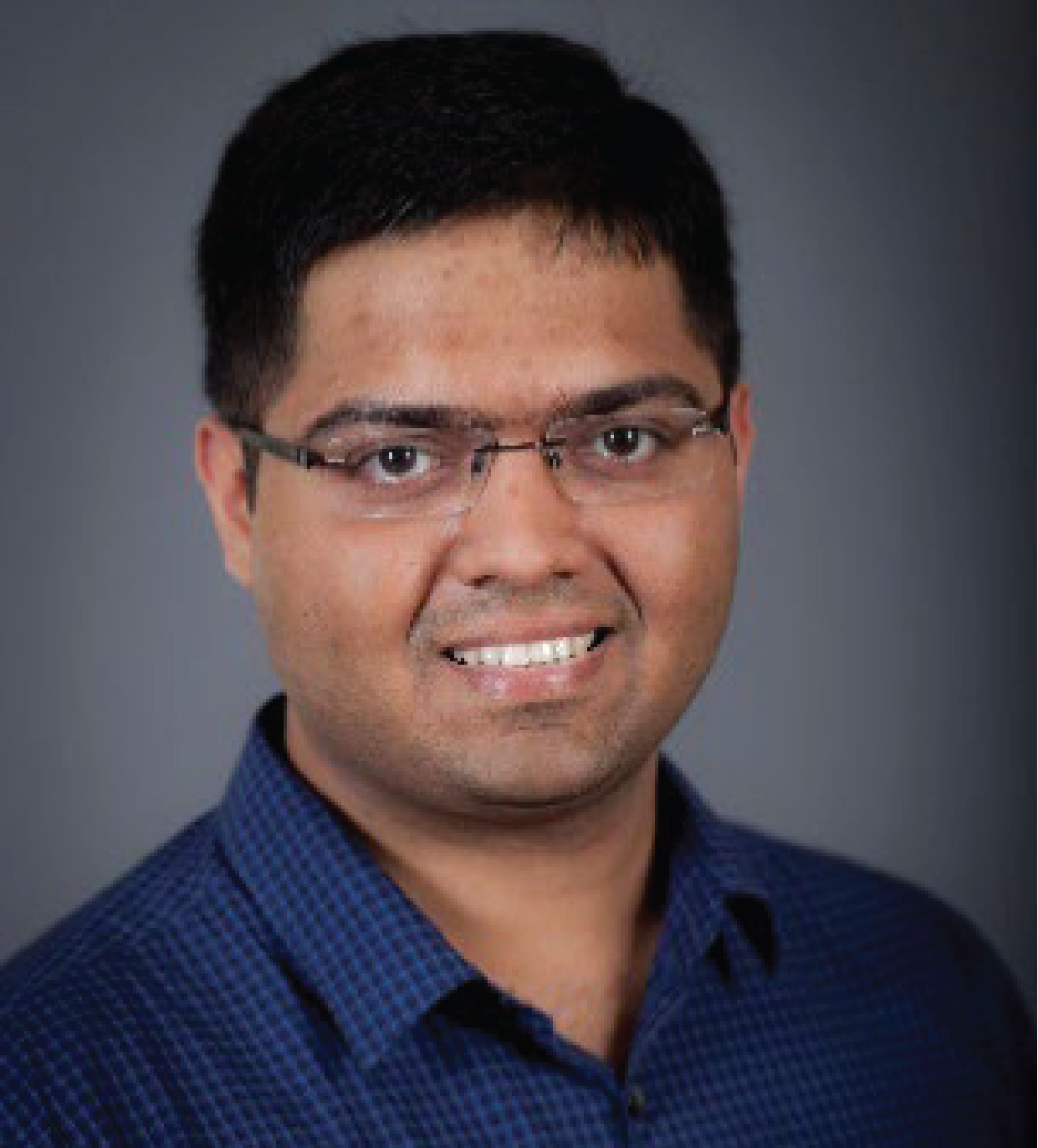 Deep Jariwala is an Assistant Professor in Department of Electrical and Systems Engineering at the University of Pennsylvania (Penn). His research interests broadly lie at the intersection of new materials, surface science and solid-state devices for computing, sensing, opto-electronics and energy harvesting applications. Deep completed his undergraduate degree in Metallurgical Engineering from the Indian Institute of Technology, Banaras Hindu University in 2010. Deep went on to pursue his Ph.D. in Materials Science and Engineering at Northwestern University graduating in 2015. At Northwestern, Deep made contributions to the study of charge transport and electronic applications of two-dimensional (2D) semiconductors and pioneering the study of gate-tunable, mixed-dimensional, van der Waals heterostructures. Deep then moved to Caltech as a Resnick Prize Postdoctoral Fellow from 2015-2017 working on nanophotonic devices and ultrathin solar cells before joining Penn in 2018 and starting his own group. Deep’s research has earned him awards of multiple professional societies including the Russell and Sigurd Varian Award of the American Vacuum Society, The Richard L. Greene Dissertation Award of the American Physical Society, Johannes and Julia Weertman Doctoral Fellowship, the Hilliard Award, the Army Research Office Young Investigator Award, Nanomaterials Young Investigator Award, TMS Frontiers in Materials Award and IEEE Young Electrical Engineer of the Year Award in addition to being named in Forbes Magazine list of 30 scientists under 30 and is an invitee to Frontiers of Engineering conference of the National Academy of Engineering. He serves on the Editorial board of the journals Electronics and Micromachines and on the Early Career Editorial Advisory Board of Nano Letters. He has published over 80 journal papers with more than 13000 citations and 5 patents. At Penn he leads a research group comprising more than ten graduate and postdoctoral researchers supported by a variety of government agencies (NSF, DARPA, ARO, AFOSR), industries and private foundations.