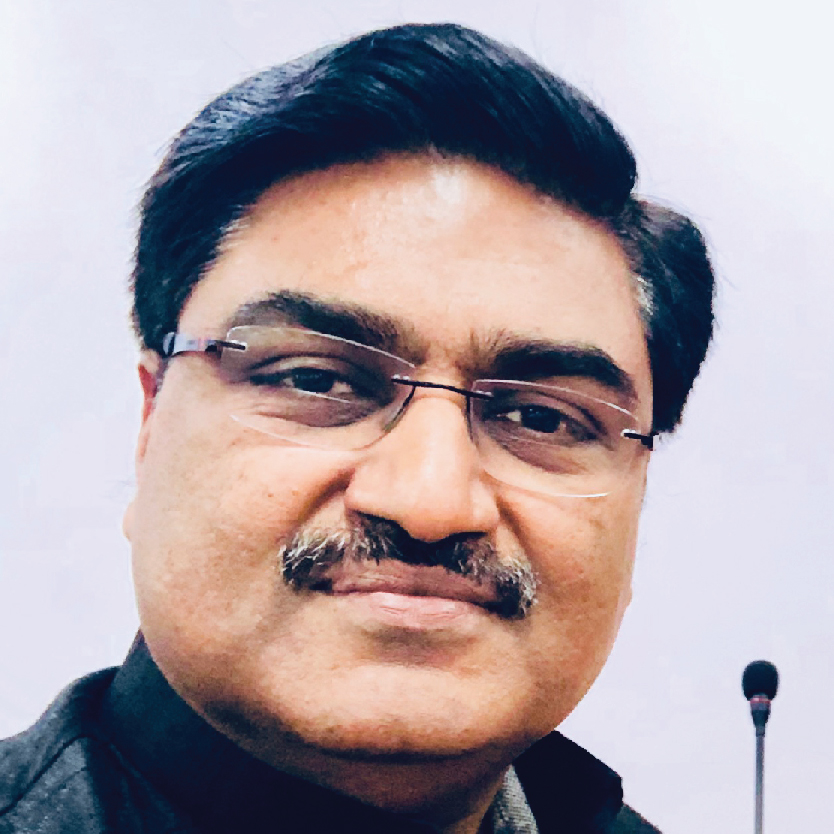 Trained as an Industrial Engineer, Prof. Jain received his B.E., M.E., and Ph.D. from the University of Roorkee (Now IIT Roorkee). He has a broad background in manufacturing systems and engineering including product design and development. For his outstanding contributions to teaching and research, he has won accolades from several quarters. He previously served as the Director of Indian Institute of Information Technology Design & Manufacturing Jabalpur. Prof. Jain is on the panel of several policy making committees of national importance, constituted by the Department of Science and Technology (DST), All India Council for Technical Education (AICTE), and Ministry of Education (MoE) in India. With his inimitable leadership abilities, he has propelled the institute to perform consistently and improved its NIRF* ranking to 11th in India in 2020. He is on a mission to improve the IIT (BHU) ranking further landing in between 5th and 10th in India, where IIT (BHU) rightfully belongs. He has also exemplarily led IIT (BHU), Varanasi to acquire funding for several high value R&D projects from the Government of India. He has been steering the institute towards global rankings by promoting a culture of innovation, collaboration, and entrepreneurship. *The National Institutional Ranking Framework (NIRF) is a methodology adopted by the Ministry of Education, Government of India, to rank institutions of higher education in India. The framework was approved by the Ministry of Human Resource Department (MHRD) and launched by the Minister of Human Resource Development on 29 September 2015.