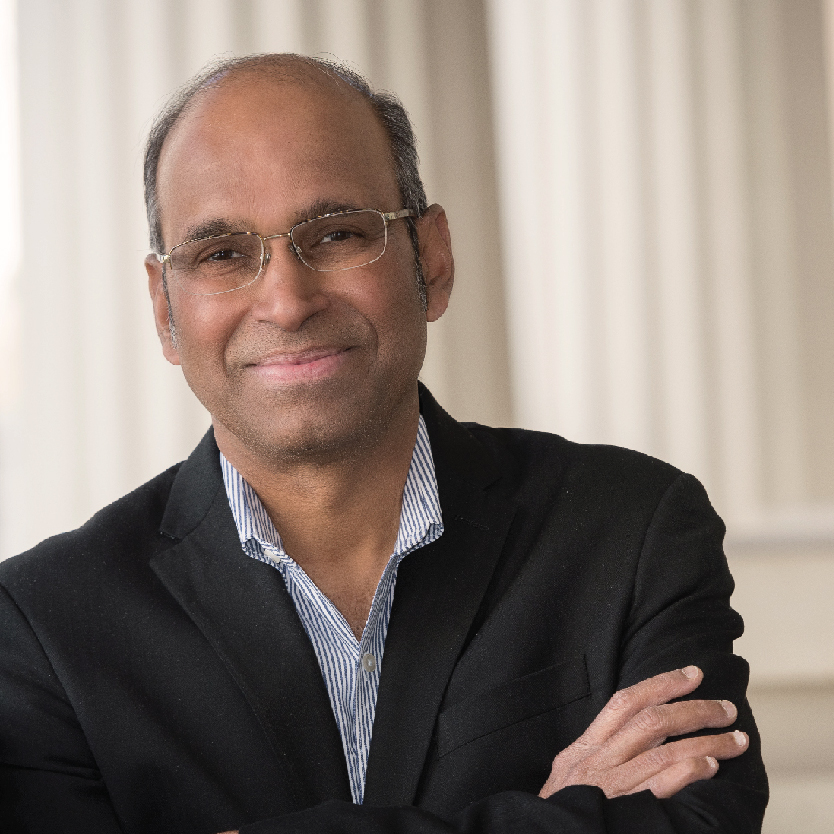 After graduating from IIT (BHU) (Metallurgical Engineering) in 1982, Ramesh Srinivasan completed his MBA (PGDM) from the Indian Institute of Management, Bangalore (IIM-B) in 1984. Ramesh has also attended the 2-month Advanced Management Program (AMP) at the Harvard Business School (HBS) in 2010. Ramesh represented the Institute in cricket and debates between 1977 and 1982, won the carrom championship during one of those years, was in the Cultural Committee when the Kashi Yatra cultural festival was launched for the first time, and was awarded the Gandhi Jubilee Best Graduating Student Medal by the Metallurgical Engineering Department in 1982. Ramesh remains keen to contribute significantly to the Institute, which shaped his life in many immeasurably positive ways. Ramesh has spent most of his three and half decades plus professional career in the field of application enterprise software. He has been the President and CEO of Agilysys Inc. (Nasdaq: AGYS) since January 2017, leading the company to a 260% increase in market capitalization value as of November 2020. Ramesh was at Bally Technologies (NYSE: BYI) for a period of 9 years between 2005 and 2014, serving initially as EVP, Systems before being promoted to President & COO and then to President & CEO. Bally Technologies enjoyed an 8-fold increase in its share price (market capitalization value) during that period. Prior to Bally, Ramesh was a senior executive at Manhattan Associates (Nasdaq: MANH) for close to 7 years between 1998 and 2005, when the company’s annual revenue increased 6-fold. Ramesh led the creation of highly successful software development centers in India for all three companies mentioned above currently employing 1,000s of software professionals. He is currently based in Las Vegas, Nevada, USA.