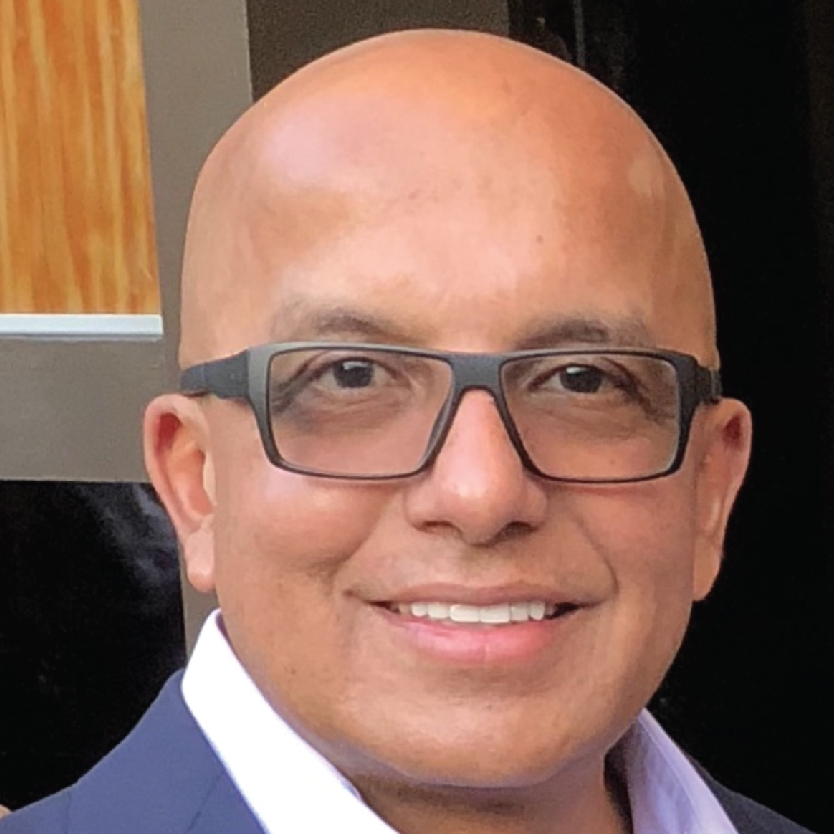 Right after graduating from IIT (BHU), Soumyo headed to the States, where he graduated with an MBA from the University of Iowa, Iowa City. Soumyo has always believed that whatever career success he has had, is strongly attributable to the excellent education and caring professors at both these institutions. He feels an obligation to give back to them, so that future students can have the same excellent opportunity, that he was privileged to have. With that in mind, Soumyo created a Professorship at the University of Iowa Tippie School of Business, as well as an annual scholarship fund for a deserving MBA student. Soumyo is keen on donating to IIT (BHU) as well. He is excited to be part of the IIT (BHU) Foundation to help create a solid fundraising platform for years to come and contribute to the success of his alma mater. Soumyo also chaired a very successful IIT (BHU) Centenary Celebrations event that was held in Princeton, NJ in 2019. Soumyo spent his career in Wall Street research and proprietary trading. From 1982-1990, he was engaged in quantitative research at Salomon Brothers, Merrill Lynch, and Lehman Bros. From 1990-1995 he formed and led an Equity proprietary trading group called Equitech at Credit Suisse. From 1995-2010, he was a Managing Director and Founder of the Matched Book Arbitrage Group, with operations in New York and London. In this position, he led multiple teams of traders and ran multi-million dollar long / short books. His annualized net returns, for both Credit Suisse and Deutsche Bank, were in excess of 25% and his team had no down years. In 2010, Soumyo founded Sūmit Capital, an equity long / short hedge fund. In 2017 the fund was converted to an asset management firm where he continues to manage friends and family assets.