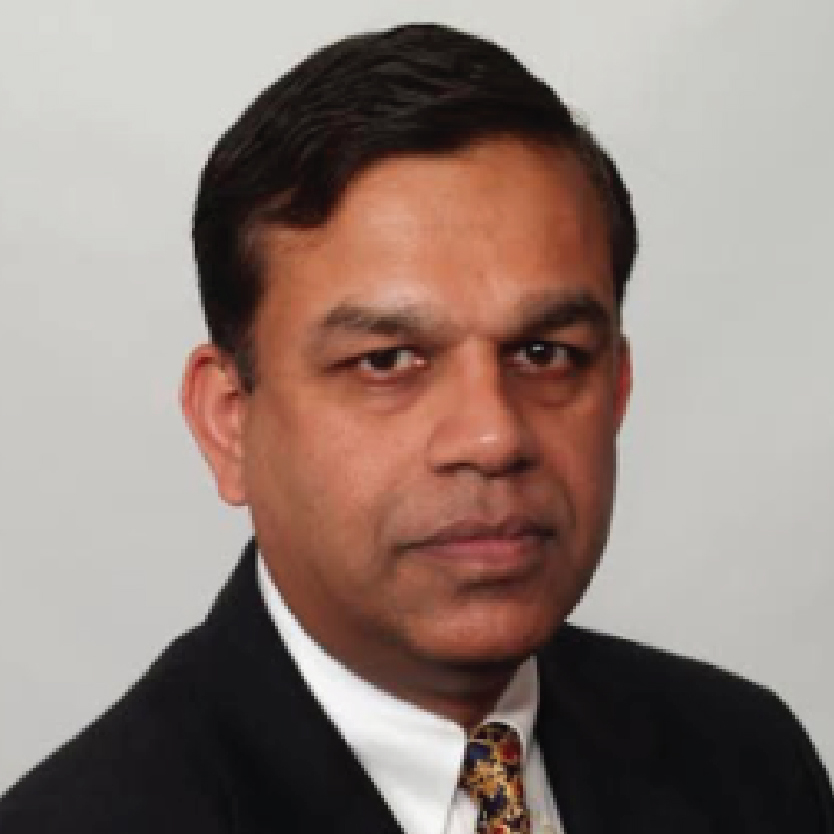 Vish graduated from IIT (BHU) with an undergraduate degree in Electrical Engineering in 1983, following which he did his Master’s in Electrical Engineering and Computer Science from Rensselaer Polytechnic Institute. He is very passionate about making IIT (BHU) one of the premier engineering colleges in India. He was the founding president of the IIT (BHU) Global Alumni Association (IBGAA) and served as its president for 8 years. Today he continues to be a mentor for the Association and is the liaison between the IIT (BHU) Foundation and the IBGAA In his professional career Vish spent more than 30 years at General Motors in Detroit, Michigan in various executive roles. Today he is an adviser to several IIT (BHU) startups and mentors students at the Institute. Currently he is actively involved in an EV startup called Taqanal Energy which he co founded in 2019.