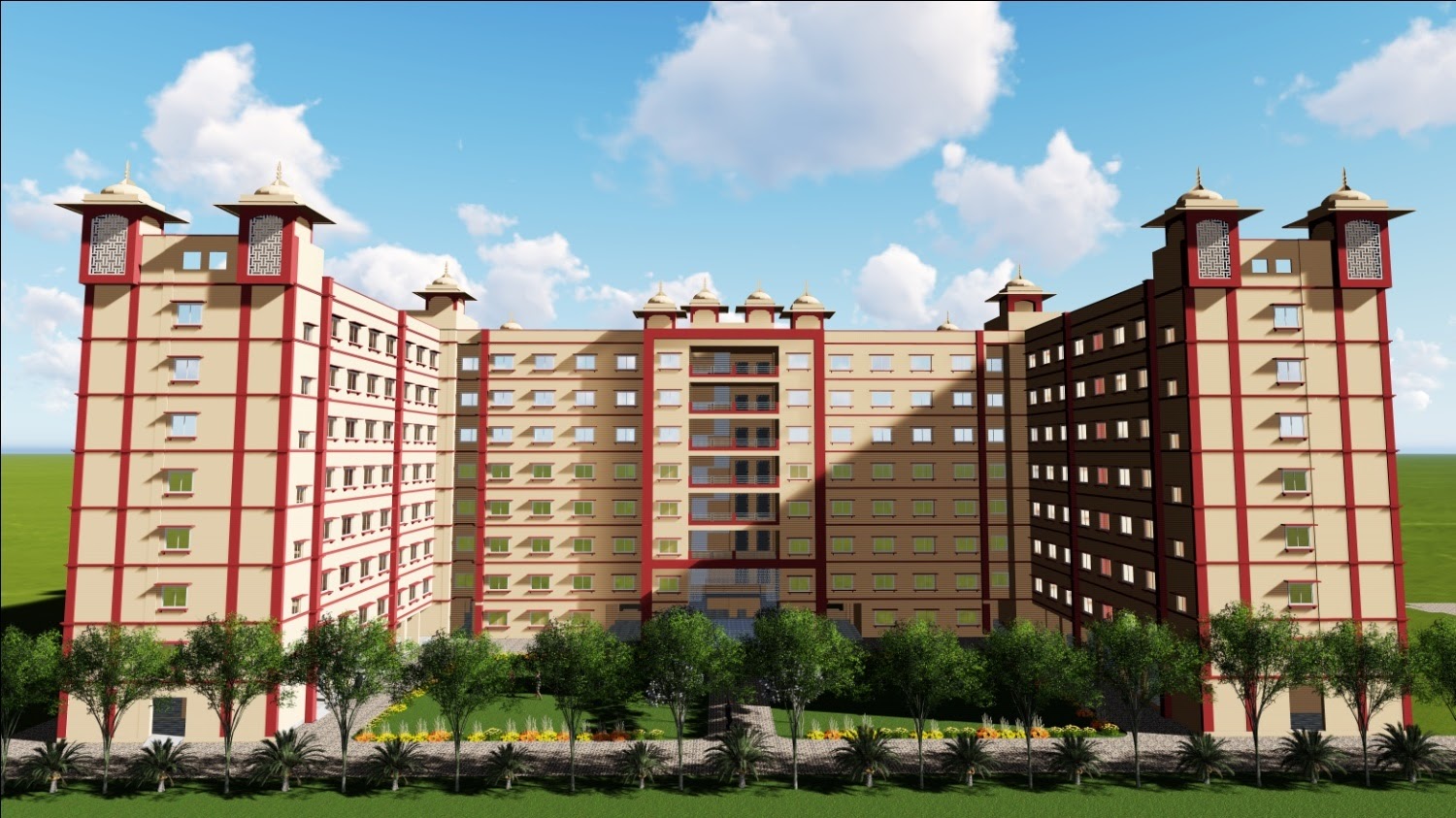 The Dhanrajgiri hostel will be demolished and will be rebuilt as Boys Hostel-I (S+10) and Dining Block (G+1 floor) at IIT (BHU), Varanasi. As the institute moves into its next century, the focus on various aspects of development has increased multifold. The number of students that are admitted to IIT BHU is increasing by 300 every year. As government laws change, we expect a rise in this number as well. Presently, the institute has a total of 19 hostels with a total capacity of 1903 double-seated rooms, 549 triple seated, and 233 single seated rooms. As the number of students on average is increasing every year by around 300, this puts considerable pressure on the institute for student accommodation. Apart from that, the increasing density puts considerable stress on the facilities and quality of student living. Therefore, apart from addressing the basic requirements of the future, there is also an urgent need to uplift the present infrastructure to improve the quality of life of students for their development and growth. With the growing number of seats in various branches of Engineering, the student population has been steadily rising. The old Hostel buildings are proving to be insufficient for the heavy demand for student housing. It is being realized that going vertical is the solution. 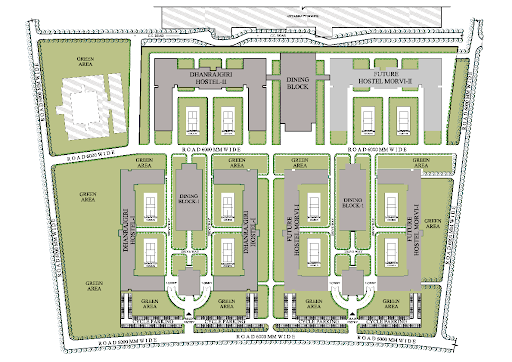 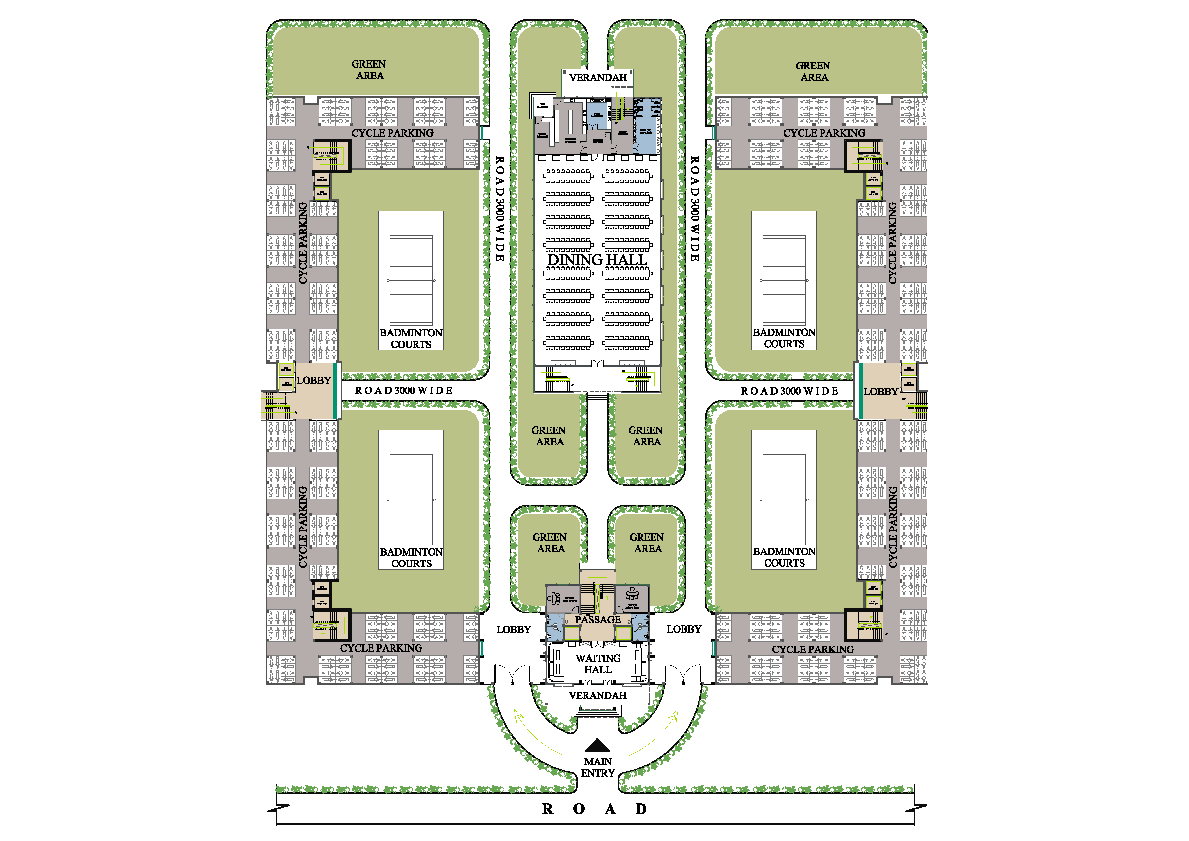 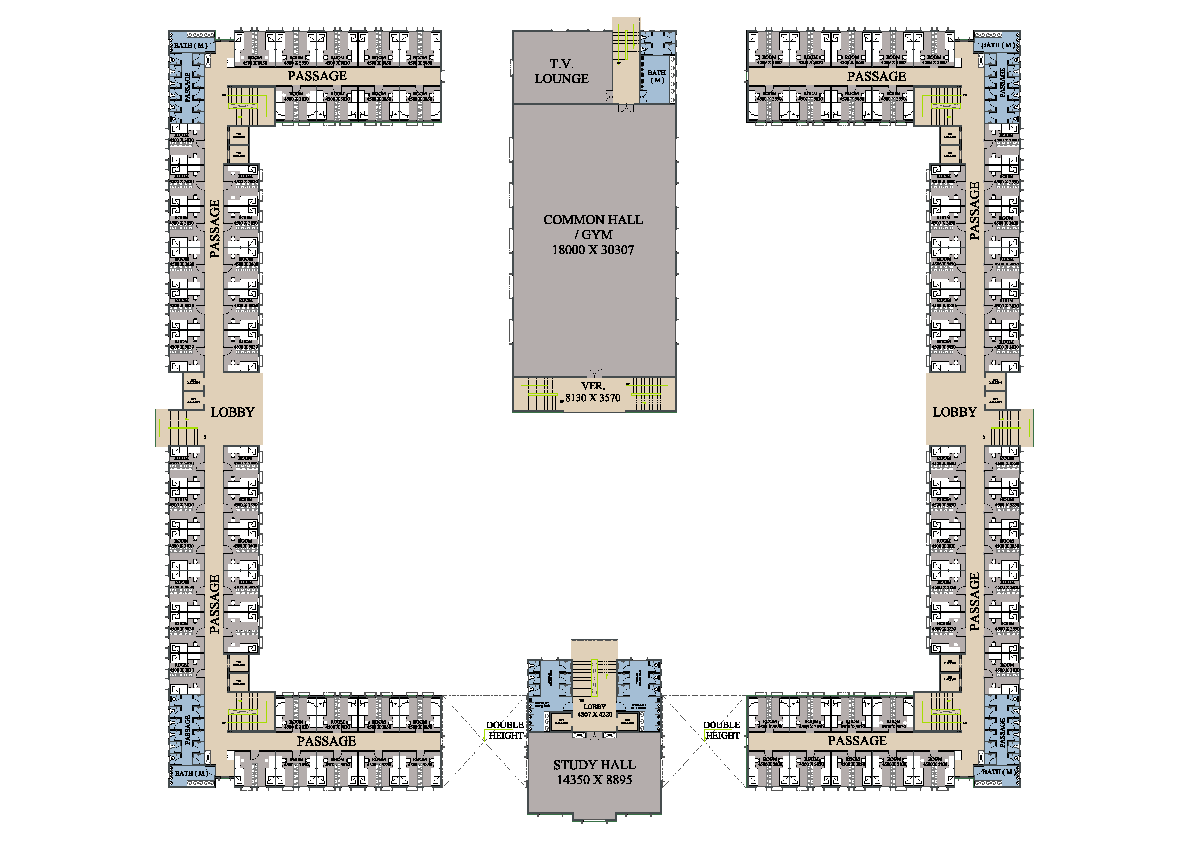