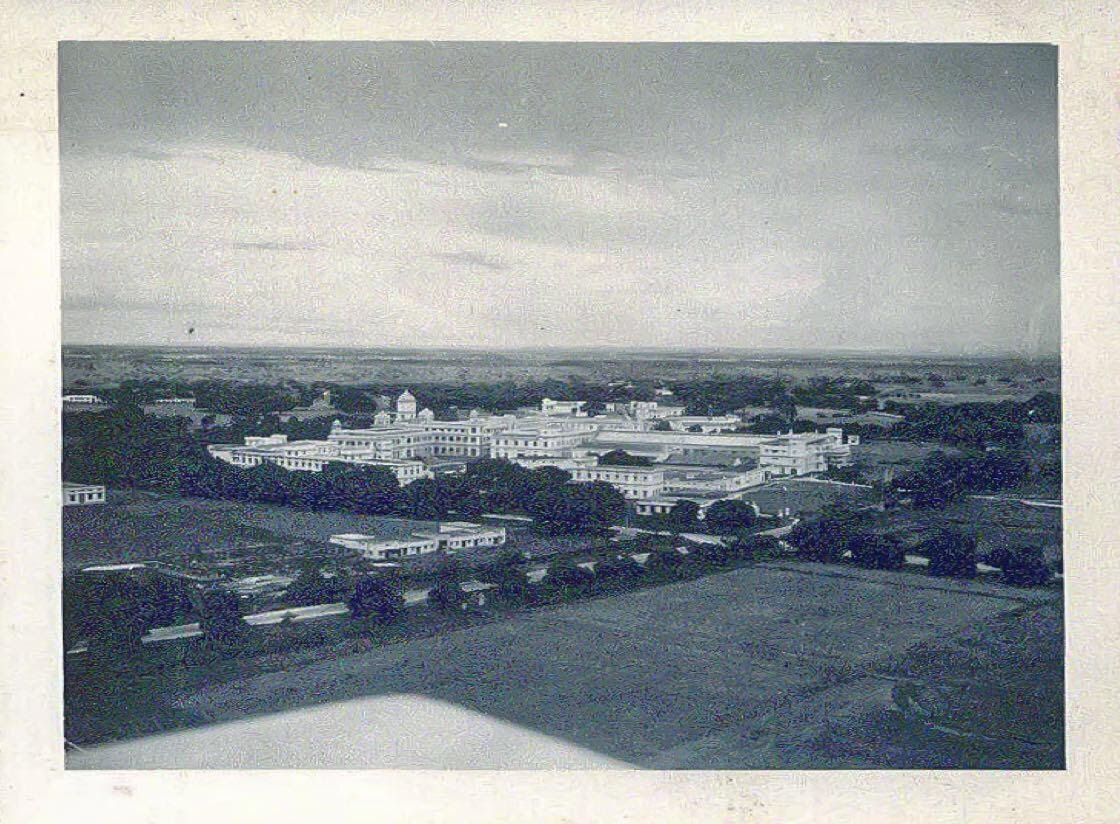 There is a magic and enchantment in the very name “Benaras” ; a city that thrills the heart and fires the imagination. It is only befitting that in this ancient city stands the Temple of Knowledge – our Indian Institute of Technology , at Banaras Hindu University. It was founded  by Pandit Madan Mohan Malaviya Ji , an Indian scholar, educational reformer, politician, and one of the greatest visionaries of all times.

‍
IIT (BHU) began in 1919, as ‘Benares Engineering College’ (BENCO) with just 75 students, 2 departments and 2 hostels. Today the Institute boasts of a strength of over 6,671 students in graduate, post graduate, and Ph. D. programs across 15 departments and 3 inter-disciplinary schools. The Institute was established with a collective vision to impart quality education with character building as a central aspect and has certainly come a long way in its first 100 years.

These historical buildings of IIT (BHU) have stood firm during World War II and have witnessed pre-and post-independent India. 1928 saw the establishment of the iconic hostels – Limbdi and Rajputana. Ninety-three years down the lane, IIT (BHU) has 19 hostels bustling with students and plans for many new hostels.

As a premier institute of technical knowledge, IIT (BHU) has always been way ahead of its time, organizing a Techno-Management fest, Technex, since the 1940s; Cultural fest – Sparsh ( now known as Kashiyatra) and Sports meet- Spardha since 1980s. IIT (BHU), with its 5 councils, encompassing 24 clubs and 18 sports teams along with 3 cells, provides a holistic engineering education for students to pursue interests and showcase their talents. The Institute plans to build a Malviya Student Activity and Computing Centre(MSACC) and a Startup Ecosystem to provide students with infrastructure and facilities to catalyze the flourishing culture of the Institute.

To enable transformation of  IIT (BHU) as a pioneer of technical education, many more are in the pipeline. It is proposed to set-up a Centenary Research and Innovation Park (CRIP) with various research centres equipped with modern equipment and software to conduct the research activities in specific areas of the research.

Centenary Defence and Precision Engineering Hub (CDPEH) is proposed to carry out the cutting edge interdisciplinary research for the design and development of tools and techniques for defense related applications.

Global Outreach and Engagement Centre (GOEC) is an initiative to establish an engagement with relevant stakeholders of the institute and to strengthen the relationship between alumni and Institute.

The Institute, with its most extensive network alumni, has a glorious past and a promising future for the greatest minds of the country. To re-establish this Institute as the finest India has seen, we need a world-class infrastructure, a thriving research and innovation culture, and most importantly, carrying forward the dream Malavayi Ji had seen for the Institute.

With the same vision, the IIT (BHU) Foundation, a non-profit body, was formed by our esteemed alumni. The Foundation’s aim  is to deeply engage and stay connected with alumni and seek their support to assist the Institute to execute its strategic plans. You can read more about the Foundation’s plans here and support it in it’s cause to raise capital for the Institute. After all, this is “मधुर मनोहर अतीव सुन्दर, यह सर्वविद्या की राजधानी ।